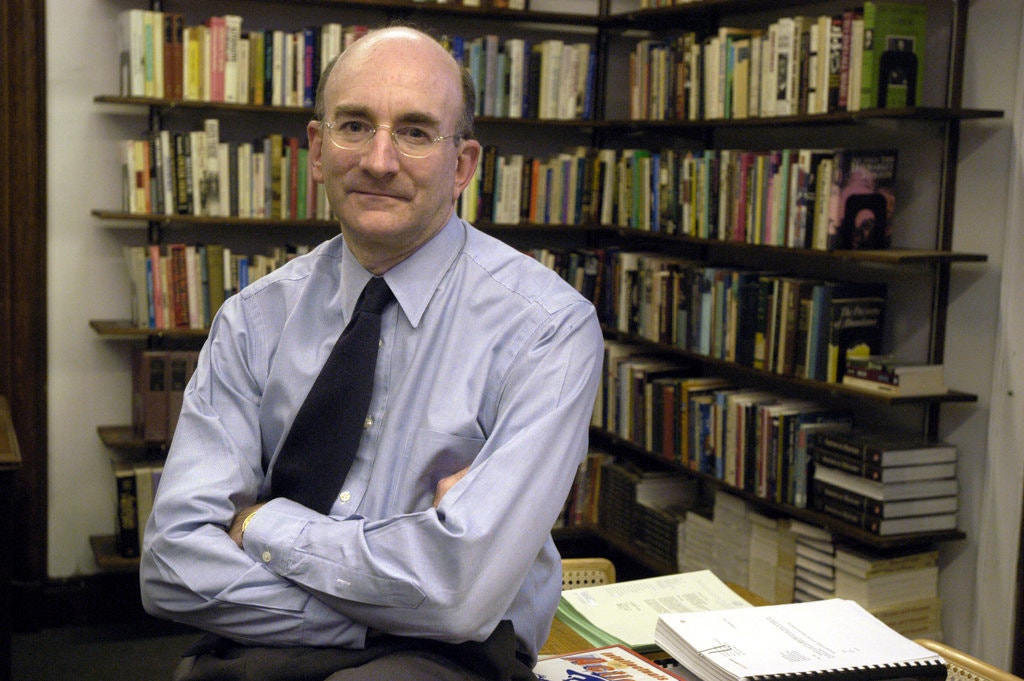 There is a breathtaking scene in the book and movie Tuesdays with Morrie, when a funeral, of sorts, is hosted at the home of the Professor, who is dying of ALS.  The wonderful work written by the sports columnist Mitch Albom about his favorite college teacher at Brandeis University, offers the dying professor a chance, one more time, to impart the most important life-lessons to a willing student, now much older and more mature.

In the scene to which I am referring, Morrie slinks behind the door, the beloved philosophy professor listens to people offer eulogies that might, under normal circumstances, wait until his passing.  He makes the very logical point, “Shouldn’t we hear all the wonderful things people have to say about us, while we are living?  Why would we wait until someone is deceased to say how much we care?”

The idea of so-called living memorials is slowly catching on.  In a culture that so deeply denies death, it can sometime be an uncomfortable suggestion for the loved ones of a dying person.  But it can be a powerful, loving, and even healing course of action for many.  I recently completed a “Integrative Thanatology” certificate program, offered by the Open Center in New York, part of their Art of Dying Program.  One of the presenters, the wonderful Olivia Bareham, a Death Midwife and Founder of Sacred Crossings: The Institute for Conscious Dying and Funeral Home, explained such an occasion with a client—a vibrant, passionate older woman who was unexpectedly near the very end of her life, with only a couple weeks to live.  With help from Ms. Bareham, family and friends coordinated a beautiful send off for their mother.  The celebration included music and food and story telling…and even a hand crafted casket prepared by her woodworking sons, eventually to be used at her funeral.  The visual representations Olivia shared were overwhelming.

My mind was drawn back to this idea of a living tribute to a loved on when I read about the passing of the great American historian Professor Alan Brinkley of Columbia University.  I came to know Alan, an unusually cordial gentleman, when he chaired the Board of Trustees at The Century Foundation, where I served many years ago.  Although he started life with a famous father (the television journalist David Brinkley was his dad), he quickly developed a reputation of a grand historian, a public intellectual, a fantastic teacher, and administrator at Columbia. Alan covered it all—the Great Depression, World War II, FDR, and JFK.

I’d lost track of Alan as my career took different turns in recent years, so I was stunned to see he’d passed at the age of 70, less than a week ago.  As I read through the obituary in the New York Times, I regretted to see that he’d been afflicted with frontotemporal dementia, which apparently cuts down people at a considerably younger age than the more well-known Alzheimer’s.

As I read the elaborate, gracious obituary in the Times, I was drawn to a book of collected essays titled Alan Brinkley:  A Life in History.  It was a living tribute to the man and his scholarship completed by a most distinguished group of historians and journalists.  They described the man, his work, and his legacy.  It even contained a tribute from his daughter Elly, now a writer for the Wall Street Journal.  All of this was completed and published in advance of Alan’s death.  I do so hope that Alan was able to drink in the accolades and love.  I know it will be a treasured remembrance for his family.  Rest In Peace, Alan. 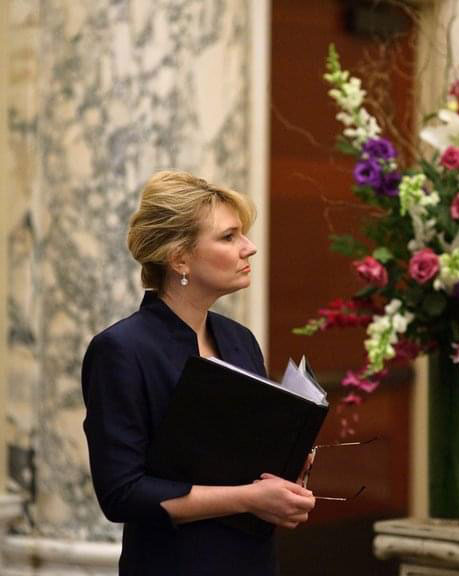 As a certified Celebrant and Non-Denominational Minister, I create and deliver personalized memorials, celebrations of life, and funerals throughout the NYC Tri-State area.

Since a very young age, my own life has been touched by the loss of significant loved ones. I have seen the great value in working with family members and friends to develop meaningful, personalized tributes to those who have passed. This ceremony not only honors the lost person, but serves as a critical stepping stone in the healing process.

“Sarah Officiated my sister-in-law Barbara’s Celebration of Life. Barb was a proud member of the Chickasaw Nation, and Sarah was able to sensitively incorporate members of the Native community and their beautiful customs into an innovative and memorable occasion.”
Kathryn S.
“Sarah worked with our family for our daughter’s memorial service. She was helpful in all aspects of the event from talking with friends and family members to develop a ceremony speech to putting together flowers and programs for the service. I would highly recommend her!”
Sandy P.
“I was so happy that Sarah was able to provide a meaningful ceremony for my mother, several years ago. The ceremony was perfect and even more impactful than I imagined it could be.”
Laszlo P.
Previous
Next
© 2021 Sacred Endings with SARAH RITCHIE  | DESIGN BY PASQUARIELLO DESIGN New York | Greenwich CT | Bedminster NJ | Princeton NJ | Westchester NY | Hamptons NY | Brooklyn NY | Manhattan NY | Connecticut | Long Island | New Jersey | Hudson Valley | Tri-State Area